Given, that globally, overall number of M&A transactions in 2017 was slightly lower than 2016 at the (18,433 deals compared to 18,592 in 2016, for a value of USD 3.15 trillion compared with USD 3.26 trillion), then the position of France in this market increased, totaling almost 29 percent of the European transactions, compared with 15 percent over the past years.1 The involvement of French companies in cross-border M&A operations increased by approximately 50 percent, as compared to 2016.2 The overall value of these transactions was USD 246 billion, including the acquisition by Danone of the WhiteWave Foods group in April 2017 in the amount of USD 12.5 billion (see graphic 1).3

The 2018 economic environment seems to be suitable for the development of high value operations (higher than USD 4 billion4). The historic low rate of interest fosters companies’ borrowing from banking institutions, and the global economic recovery encourages international investments. However, the results of the first trimester of 2018 call for prudence, and the IMF warns against protectionist tendencies and the risk that the climate of favorable factors for growth could come to an end. However, as a whole, the growth dynamic remains in place. Worldwide M&A operations have reached a record in the first trimester of 2018, with an overall value of EUR 974 billion.5

In that respect, France has regained a specific attractiveness among investors. France benefits from the “Macron effect,”6 a willingness that places the country at thecenter of the business world and introduces a new dynamic. As such, it may be noted, that in the Aeronautic and Defense sector, two of the five largest deals of 2017 (for an aggregate amount of USD 13 billion) took place in France.7

The French social model has often been considered to be too rigid, and thus somewhat discouraging to foreign investors. Bringing it closer to European requirements, in particular to those of its neighbor, Germany, would require profound changes. During his campaign, President Macron committed himself to strong measures to make France more attractive and to foster foreign investors to establish or to develop their activities. A deep reform of the French Labor Code was carried out by way of ordinances, and was published in the Official Journal on September 23, 2017. The measures provided by these ordinances continue to be implemented, and would likely have a positive and direct impact on the M&A process.

For illustrative purposes, a lightening of the information- consultation procedures of the employee representatives throughout an M&A transaction has been initiated. By December 31, 2019, the staff representative bodies (namely the Staff Representatives, the Employee Representative Committee and the Committee on hygiene, safety and working conditions) will have merged into a new single body, called the “Comité Social et Economique” (CSE). The information-consultation process will be simplified, which will increase the chances for success of a transaction as early as possible. Furthermore, M&A transactions, for the companies in difficulty, are fostered, thanks to the simplification of the legal tools made available to them. Collective contractual termination procedures will be adapted in order to avoid the expensive programs of collective dismissals. Indeed, the reform would allow codification of voluntary redundancy plans approved by the administration (the DIRECCTE).8 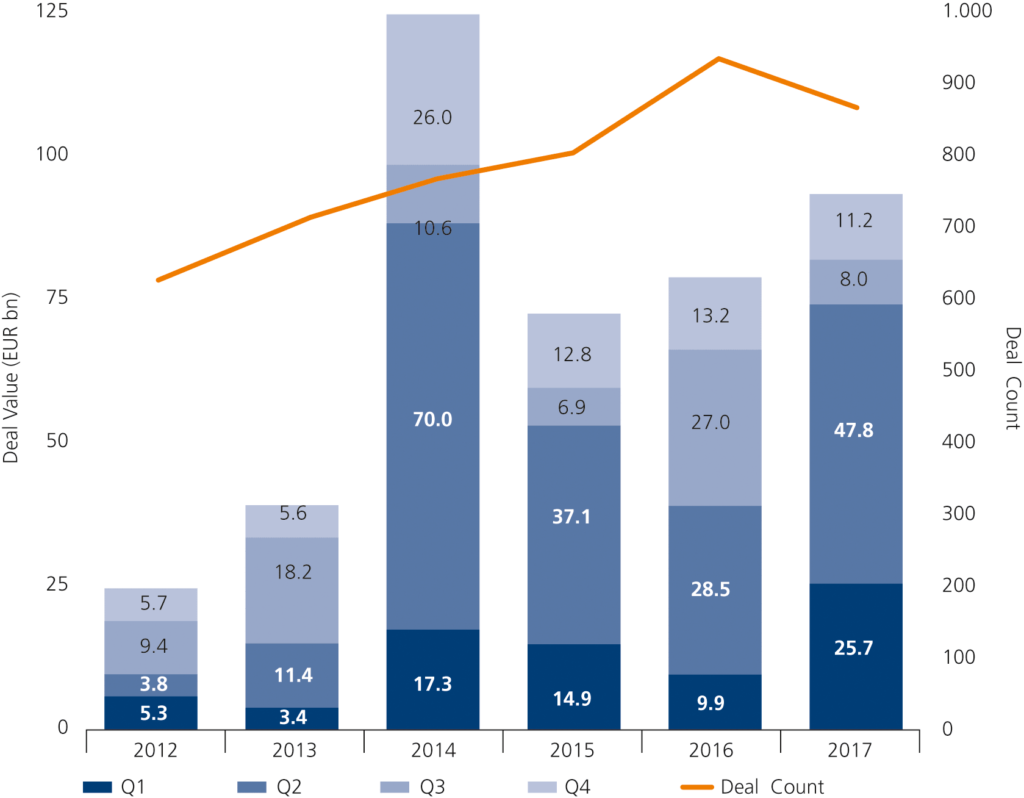 Moreover, troubled companies can temporarily derogate from some provisions in employment contracts, such as those regarding remuneration or employees’ working time in order to face economic difficulties. Dismissal of employees who refused modifications will be facilitated by the new regulation. This greater flexibility should attract the potential buyers, fostering M&A transactions by those companies.

Otherwise, Article L.1233-3 of the French Labor Code, regarding dismissal for economic reasons, is completed, and now limits the geographical scope of assessment of the reclassification obligation of the sole national territory.9 This amendment puts an end to the strict case law which made it necessary to take into account the situation of all companies of the same group sector of activity, including those located abroad, often preventing reorganization, since the foreign companies of the group did not face these same difficulties.

These revisions (which will be followed by other reforms like those announced on unemployment insurance, the social security system of self-employed workers, vocational training and retirement) should provide greater flexibility to the French social framework, and thus directly benefit the M&A sector.10

M&A represents an external growth transaction based on the principle of asset valuation, relying notably upon the discovery of untapped opportunities. They also can allow a strategic reorientation, with the objective of company sustainability. Furthermore, according to a survey carried out by WillisTowersWatson and Mergermarket, the main motivation for purchasers for the next three years is to have a strong and recognizable brand, responding to a commercial logic.11 For this reason, adjustments brought to the French legal framework aim to foster these operations. While there has been a recent boom in M&A transactions involving French groups on the international stage, French start-ups are increasingly targeted by foreign investors; 245 of those were purchased in 2017, compared with 211 in 2016.12 These start-ups were often purchased at the beginning of their years of activity, at a low price, enabling maximum profit on the investment realized.

Various examples illustrate the renewed confidence in the French economic potential, notably in the defense and aeronautic sector:

Graphic 2 shows the biggest transactions occurring within the first quarter of 2018.16

However, these examples maybe not express a permanent and long-term increase of cross-border M&A transactions involving France. To this end, it is urgent to be able to wait to see the effects of the reforms, the persistence of the current optimism in the business world, and the progress of the international diplomatic and political environment. We can nevertheless only wish the confirmation of this trend in favor of cross-border M&A transactions, driven by a favorable macro-economic environment, and notably by the accentuation of the intra- European cooperation. Indeed, France does not hide its European ambition and its willingness to make Europe once again a strategic economic center in the world. The increase of specific internal and external threats in view of the current geopolitical situation suggests the need for greater coordination within the European Union and the acceleration of the common European project, which should proceed through mergers and acquisitions between the firms from states, in particular.

It is worth considering the impact on the economy of the increase in the number of M&A transactions for the future, which benefits from this resurgence of activities. The rise of M&A transactions is tantamount to the circulation of wealth, and the liberal economy as a whole benefits from it. This is why reforms are implemented, and a propitious wind is blowing on the M&A market, thus generating a virtuous circle. Corporate law is accordingly affected by such adjustments, but some segments of the law seem to be adapted, in particular competition law, thanks to the supervision of the European Commission, tailored for such transactions in accordance with its liberal policy. The regulation on M&A operations may still need some improvements, in anticipation of the announced Mega Deals. 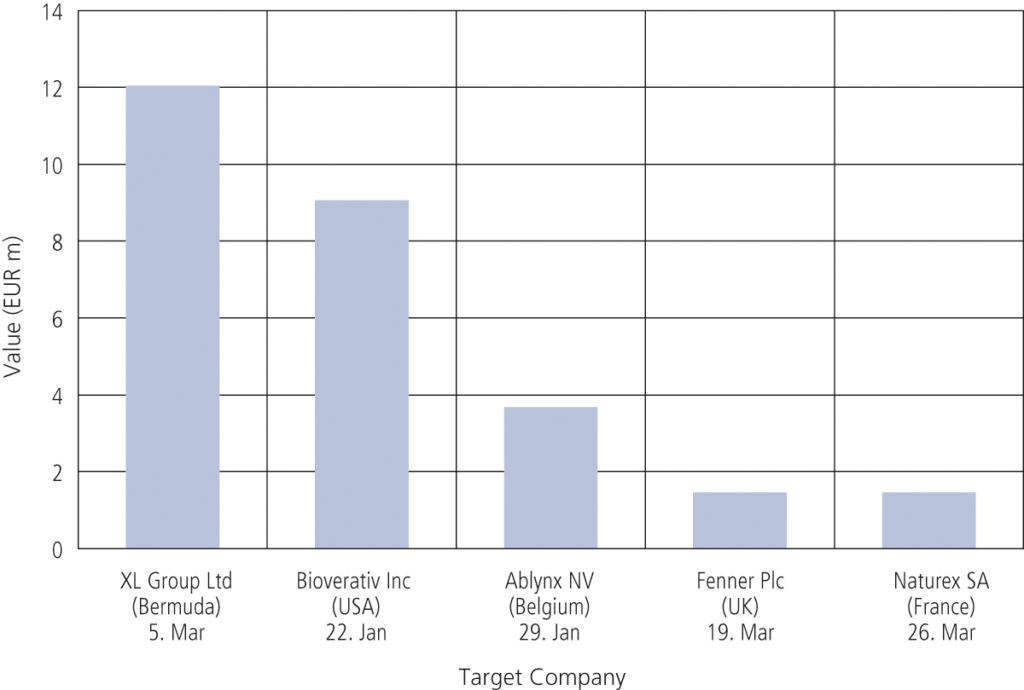 The ongoing substantial reform of French social law was noticed. This also considers, among other actions, setting up a digital Labor Code by 2020 to respond and adapt to the digital challenge. It should create a pedagogical internet tool that would allow the facililtation of understanding and access to labor law, and encouraging prospective investors to opt for M&A operations in France, rather than elsewhere.

Lastly, a new law project has been announced for 2018, called the PACTE Law. With this new law, Minister of Economy Bruno Le Maire aims to ease the legal provisions of the Hamon Law of March 17, 2014 regarding consumption. It would principally target the amelioration of the performances of the very small firms (TPE), as well as of the small and medium-sized enterprises (PME), and to associate the employees with the company’s results. With these improvements on the legal and economic sides, many French companies should strengthen their domestic capabilities, and at least some of them should be able to establish themselves internationally by taking part in M&A transactions. 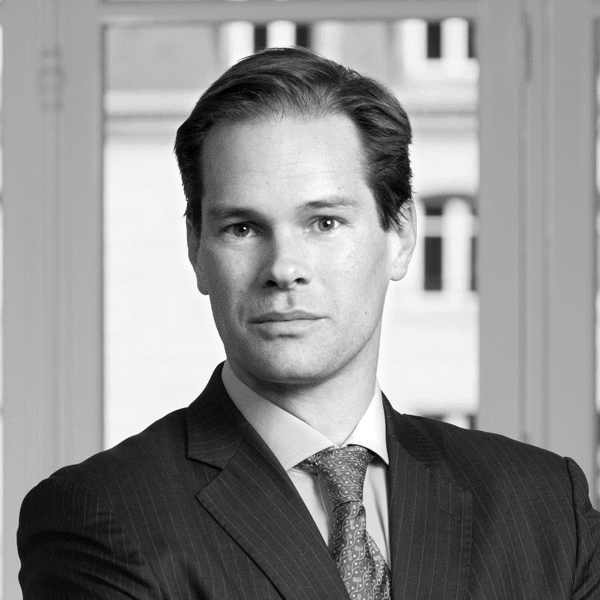 Lionel Lesur focuses his legal practice primarily on the areas of corporate law, mergers and acquisitions and competition/distribution law. Lionel advises domestic and international companies from a broad range of industries, as well as investment funds and top managers. He has experience in the negotiation of private mergers and acquisitions, leveraged buyouts (including management packages and long-term incentive plans), complex commercial contracts and… Mehr lesen 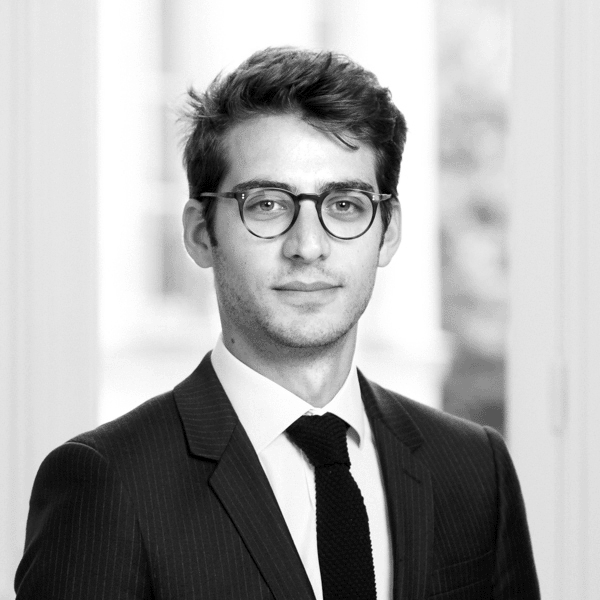 Raphaël Ben Chemhoun focuses his practice on national and international mergers and acquisitions and private equity transactions. He advises French and international companies and joint ventures on all aspects of corporate and financial law. Prior to joining McDermott, Raphaël worked as an associate for another leading international law firm. Mehr lesen 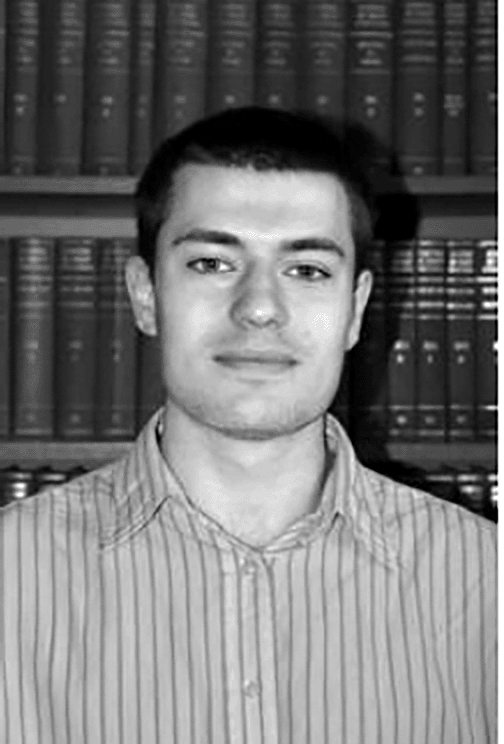 Nils Vitalis is studying French law in Paris and is an intern in the Munich office. Mehr lesen
vorheriger Artikel

Update on M&A in Germany: Market Overview and 2018 Trends