Situation: COVID-19 – A significant disruption of the world economy

However, COVID-19 related disruption of the world economy creates a high uncertainty – timing and cash/cost impact are unforeseeable as of today. Therefore, acquiring companies will become a risky endeavor and the timing of when we will see the hypothesis outlined above differs.

Short-term (approx. next 3-6 months): Limited or almost no M&A activity – Exception:  Buildup of relevant minority stakes and takeover bids for listed companies with deteriorating stock prices and companies forced to sale out of insolvency.

Mid-term to long-term (approx. 6 months and beyond): Increasing M&A activities for companies in both, good as well weak financial situation for strategic repositioning and catch-up on deals not executed. 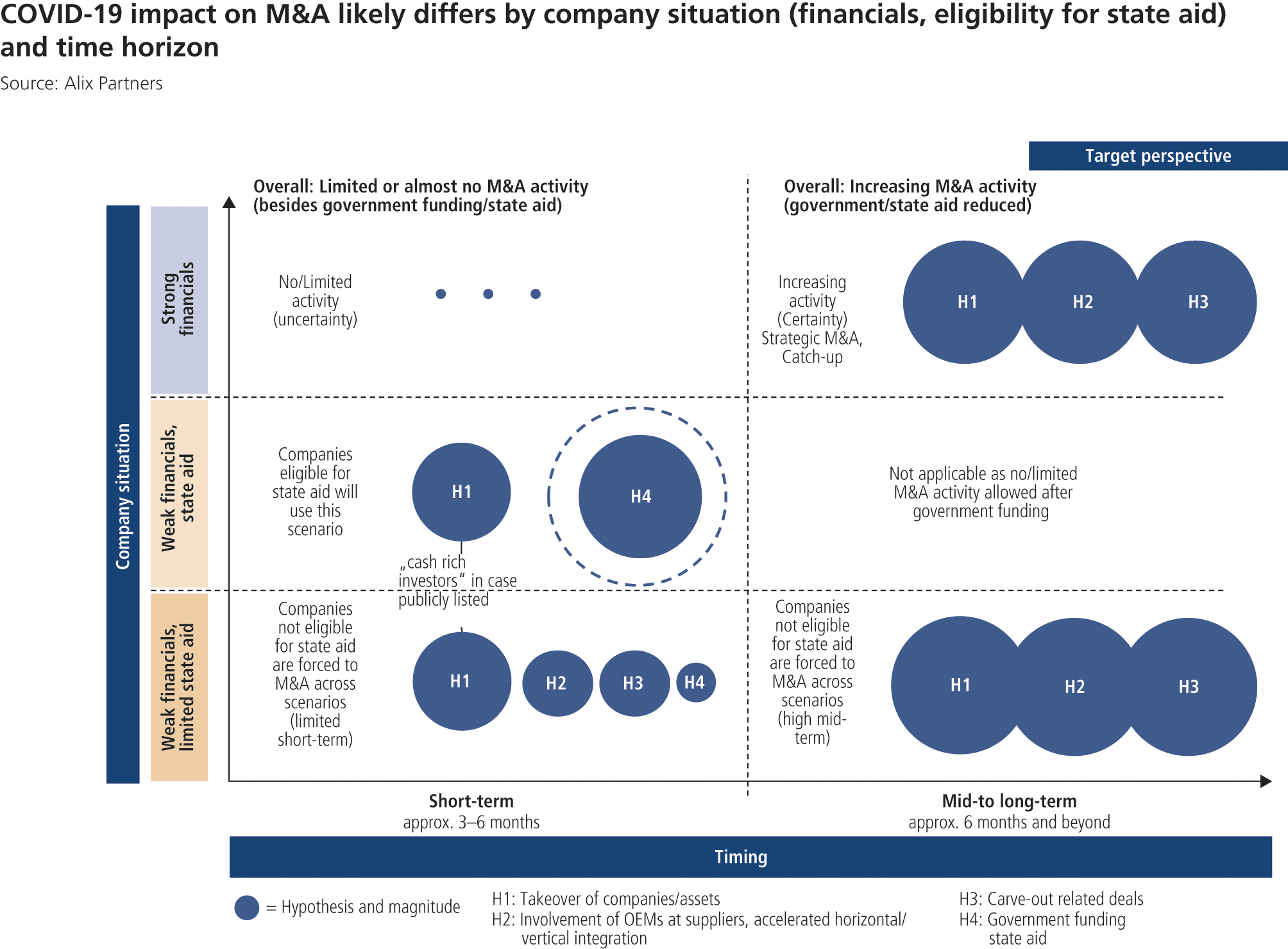 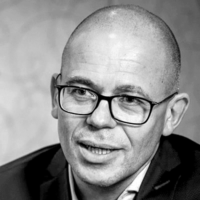 Dr. Stefan Ohl is Managing Director of AlixPartners. He specializes in providing hands-on strategic as well as operational consulting and interim management for clients in the aerospace and defense, industrial goods, automotive, and high-tech industries. With more than 20 years of global business experience, he has particular expertise in all areas of business transformation, efficiency… Mehr lesen 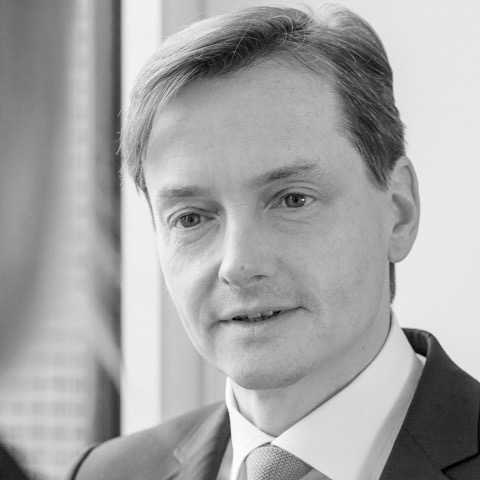 SPACs: Hype or an attractive source of funding? 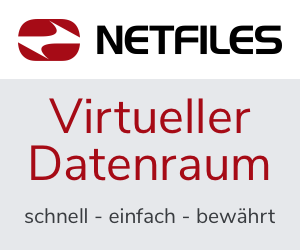