Update on M&A in Germany: Market Overview and 2018 Trends

Although the aforementioned large-cap deals substantially influenced 2017 deal statistics in terms of volume, the M&A market for German targets proved to be robust on a broader basis as well. German targets remain particularly attractive to foreign investors, with 72 percent of targets in 2017 having been acquired by non-German investors,4 mainly from the United States, followed by Swiss and French investors.5

Compared to 2016, Chinese investors have recently been less active in the German market. This drop in activity is most likely due to additional regulations following the 19th National Congress of the Communist Party of China, under which the Chinese government seeks to prevent “irrational” investments abroad to limit capital drains. Intensified review procedures for non-European investors also may have contributed to increased caution by Chinese investors. This trend has not changed in 2018 so far. Nevertheless, Chinese investors are still expected to play a vital role in this year’s material M&A transactions, in particular in the technology sector, bearing in mind China’s “made in China 2025” strategy.6

Four out of ten deals concluded in 2017 involved private equity investors.7 Continued cheap financing and readily available cash have given the PE industry another strong year, with only a slight decrease in the number and value of deals in the DACH region as compared to the preceding year.8 There were several big tickets, such as the takeover of STADA by Cinven-Bain (EUR 5.2 billion), the disposal of ista from CVC to CK Infrastructure and Cheung Kong Property Holdings Limited (EUR 4.5 billion), and the sale of Ceramtech from Cinven to BC Partners (EUR 2.6 billion). There was also strong mid-market and portfolio activity, with such deals as the acquisition of a majority stake of ProSiebenSat 1 group’s investment business Seven- Ventures by Lexington Partners, the acquisition of mobile road safety equipment provider WEMAS by Gimv and Paragon, and that of medial work wear supplier 7days by Silverfleet.

While 2018 has also taken of well, the limited number of attractive targets, combined with continued high pressure to invest, remains a challenge to many private equity houses.

Overall, the first quarter of 2018 was strong, and essentially continued the trends of 2017.

The market in 2017 continued to be a seller-friendly environment, and there are no signs that this trend will come to an end in 2018. With interest rates continuing to be historically low, and investors sitting on piles of cash, sellers appear to be successfully converting demand into high prices. Sources report that on a global basis, an average multiple of 13.6 times EBITDA was achieved in 2017, compared to a permanent average multiple of 12 times EBITDA.9 Germany does not appear to be an exception with regard to the trend of increased multiples. 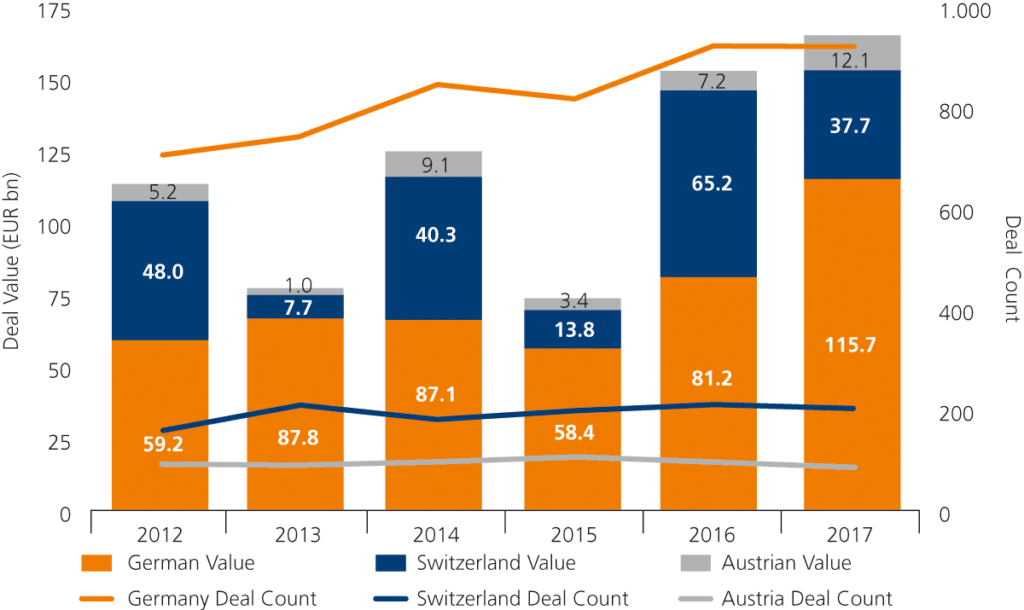 In line with what could be described as a seller’s market, there seems to be an increased tendency to use structured auctions to enhance competition amongst bidders, with vendor reports for the due diligence phase becoming more common, and timelines for due diligence procedures tightening evermore.

Locked-box purchase price concepts continue to be popular in the German market. This holds true not only for transactions involving private equity investors and for larger transactions;10 there also appears to be increased enthusiasm amongst sellers of German Mittelstand targets for the transaction security that comes with a fixed purchase price.

Warranty and indemnity (W&I) insurance, which was a rather exotic instrument a few years ago, has become more commonly accepted.11 In auction processes, the availability of W&I insurance can sweeten the bid and from the seller’s perspective, reduce caps. Including stapled insurance options in auction draft SPAs is becoming more common. Of course, the use of any W&I insurance should always be factored in from a procedural and timing perspective.

The increased popularity of W&I insurance may also have contributed to buyers’ elevated readiness to accept a risk shift in liability regimes, as e.g. illustrated by a tendency to accept lower liability caps and a certain decrease in deals containing de minimis provisions (even though they may still be regarded as standard).12

In regard to financing transactions, the trend to covenant light and covenant loose documentation continues. Also, the number of debt funds providing alternative financing continues to rise, offering an alternative to traditional bank financing, which may be attractive in certain situations.

On the regulatory side, public clearance requirements have increased in importance. In addition to the potential requirement of merger clearance procedures, parties to a transaction should be aware that foreign investments into German targets have recently become scrutinized more closely under the German Foreign Trade Act (Außenwirtschaftsgesetz) and applicable ordinances. In July 2017, an amendment to the German Foreign Trade and Payments Ordinance (Außenwirtschaftsverordnung or AWV) came into effect, introducing specific examples of industries that, because of their field of activity, run an enhanced risk of threating public order or security in Germany if acquired by a non-EU investor, and therefore must be forwarded to the authorities for review. Examples include operators of critical infrastructure such as in the sectors of energy, water, IT, telecommunications, finance, insurance and health, and related software developers.

This new notification requirement in industries where previously no notification requirement existed, along with a general extension of applicable review periods and the possibility to review a transaction even five years after it has closed, is part of a recent trend to more closely scrutinize foreign investments. Foreign investors should therefore consult with their legal advisor early in the process on procedural requirements and timing implications of the amended investment control regime. Overall, however, it is noteworthy that the amended AWV does not materially restrict foreign investments in German companies. Relevant personnel of the Federal Ministry of Economics (BMWi) have also emphasized this point and stresses Germany’s continued conviction and support of free trade policies. This basic conviction should not be altered by the recent prevention of the intended acquisition of network operator 50Hertz by Chinese State Grid Corporation of China or the Leifeld Metal Spinning case, which to date remain singular cases in particulary sensitive sectors. In most cases, there is a need to factor in the additional procedural and timing constraints that come with the clearance regime.

Basic conditions continue to be favorable for M&A activities in Germany. For the time being, the European Central Bank should–despite initial hints of a slight modification–not let go of its loose monetary policies, which should leave the financing situation stable.

To date, the envisaged Brexit and the politics of the US administration seem to have not influenced M&A activities negatively. It remains to be seen if protectionist agendas in the United States and elsewhere affect M&A activities in Germany. Tax relief under the new US tax reform may even have effects in the opposite direction for US investors.

While foreign investment control in Germany has been somewhat strengthened, ultimately, this should not hinder or lead to any substantial delay in the successful completion of most transactions. 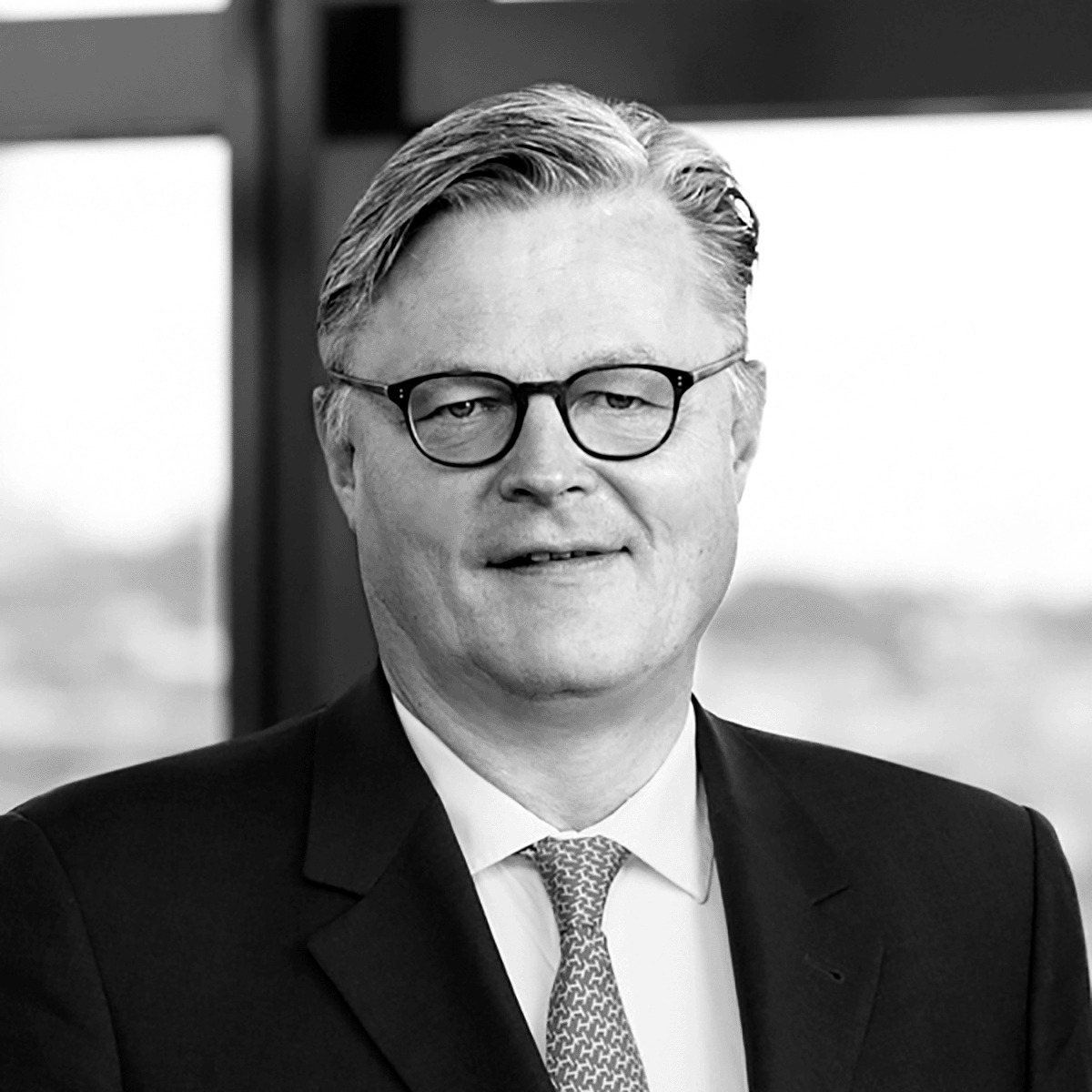 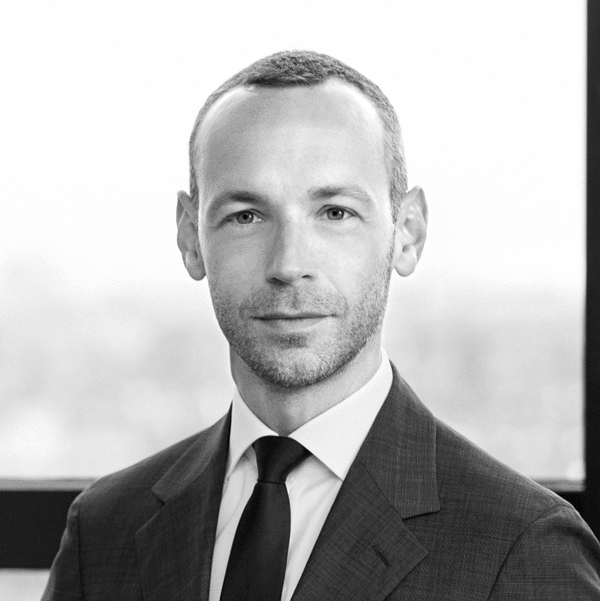 Dr. Germar Enders (Counsel, Munich) focuses his practice on mergers and a cquisitions (M&A), private equity and general corporate law. Germar has extensive experience in advising strategic and financial investors as well as management teams on domestic, cross-border and multi-jurisdictional transactions, and on all aspects of corporate law, including corporate structurings. Prior to joining McDermott, Germar worked at other leading international law firms… Mehr lesen
vorheriger Artikel